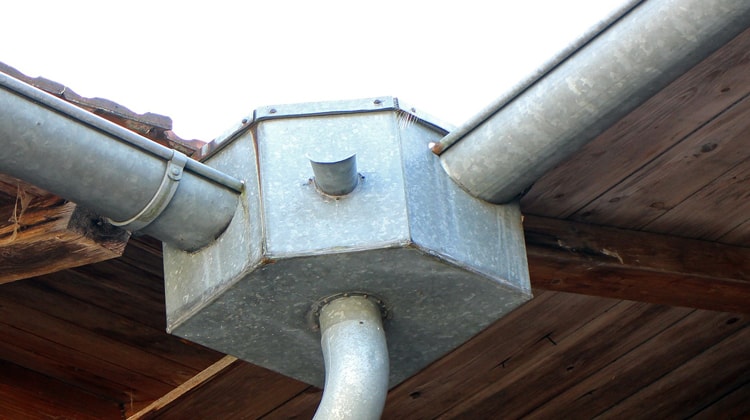 Replenish Ground Water with one of the easiest and possible solutions called; Rain Water Harvesting

On average, Delhi receives 611 mm of rainfall every year.

Despite that, As per reports, by 2020 Delhi will run out of groundwater. If the same pattern continues, by the year 2030, 40% of India's population will not have access to drinking water.

In fact, A committee headed by former high court judge has also suggested Nation Green Tribunal to Impose a fine of 5 Lakhs on Schools and Colleges which do not have proper rainwater harvesting system.

In order to keep pace with the increasing water demand, Rain Water Harvesting is the greatest tool we have.

For the financial year, 2019-2020; The Delhi Government headed by Arvind Kejriwal has proposed a budget of Rs 215 crore to make the city self-reliant within the next three years.

However, mere the steps taken by the government are not enough. The public initiative also plays a major role in determining the growth of a Nation.  We as citizens must take every possible step, to reform the water management system.

How YOU as a citizen can contribute:

Let us tell you, Rainwater harvesting is the simple process to accumulate rainwater for the purpose of reusing.

You can start with Rooftop Rainwater harvesting. In this method, the roof will act as the surface the rainwater is received directly and the rainwater is collected from the roof of the house/building. Then It can be stored in a tank.

And the best part is, this method is really cheaper as well as effective and if it is implemented properly helps it can also increase the groundwater level of the area.

Now it is completely up to us In which direction we are taking our nation. Simply blaming the officials won't help much. We also have to take our responsibility and bring a transformation.

No products in the cart.